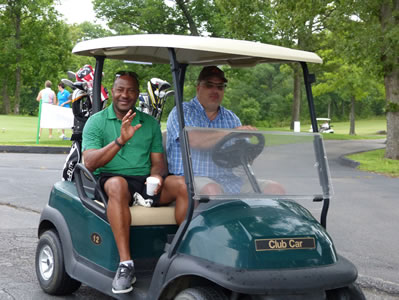 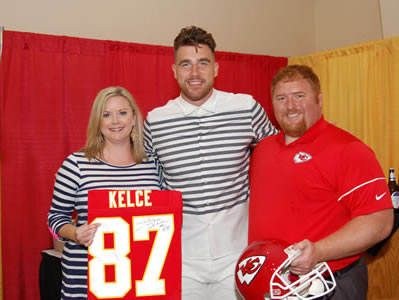 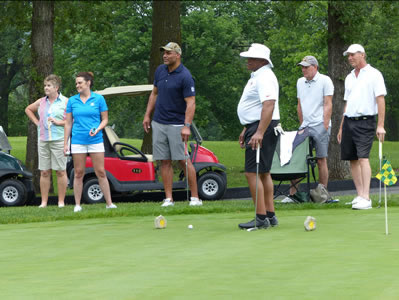 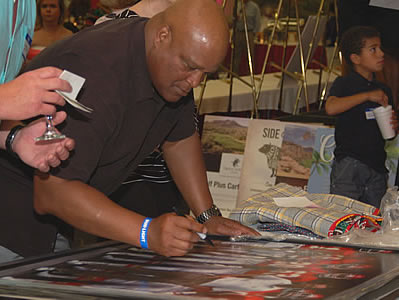 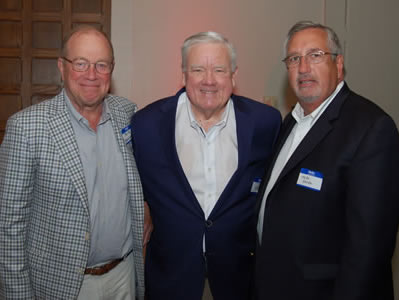 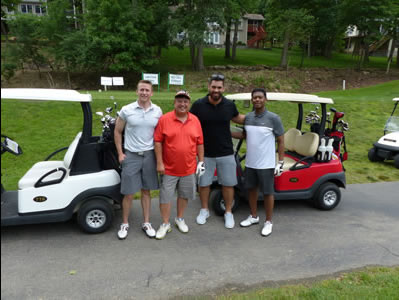 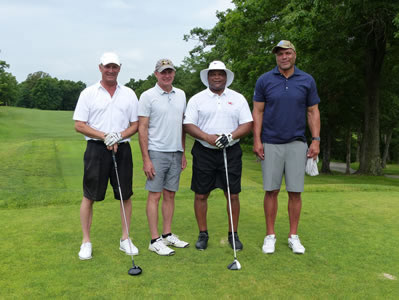 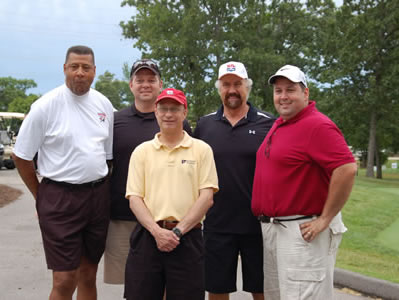 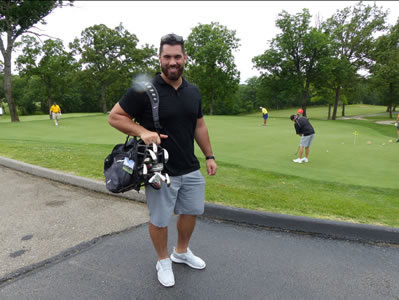 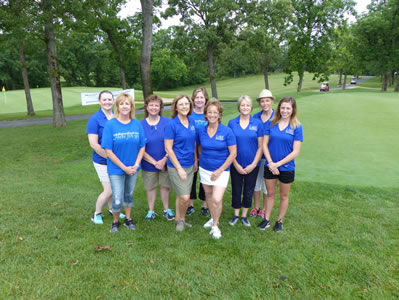 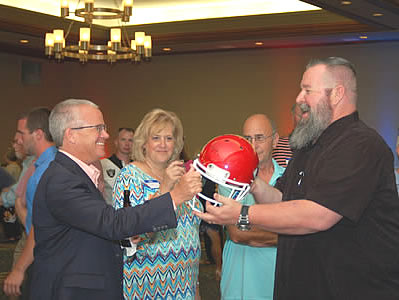 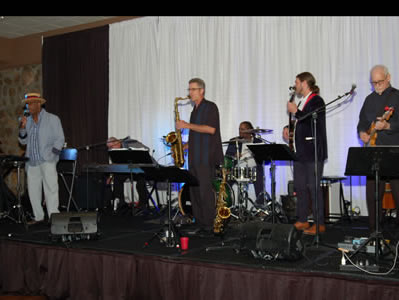 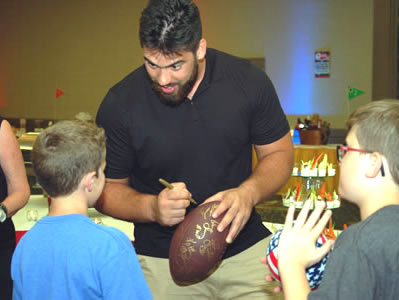 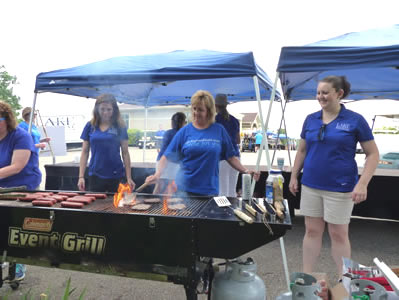 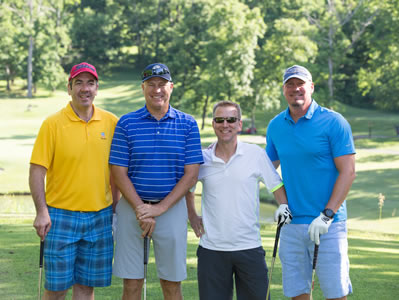 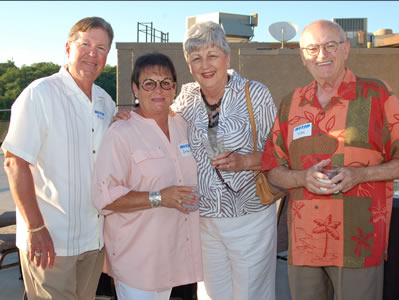 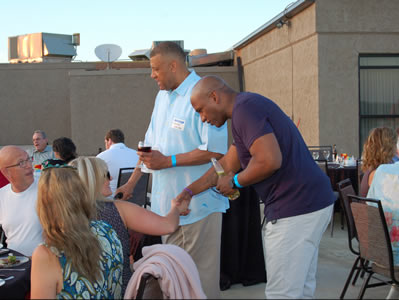 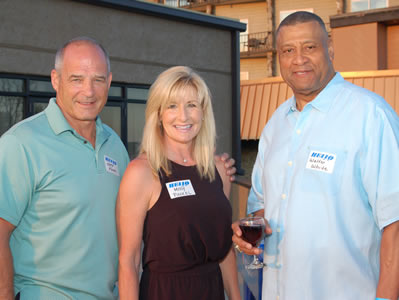 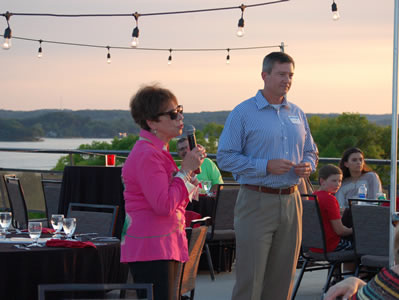 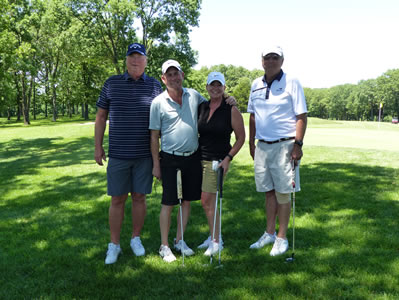 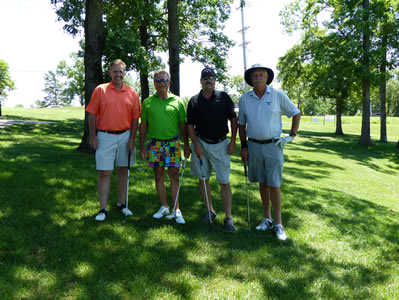 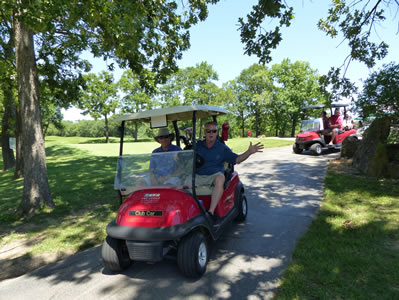 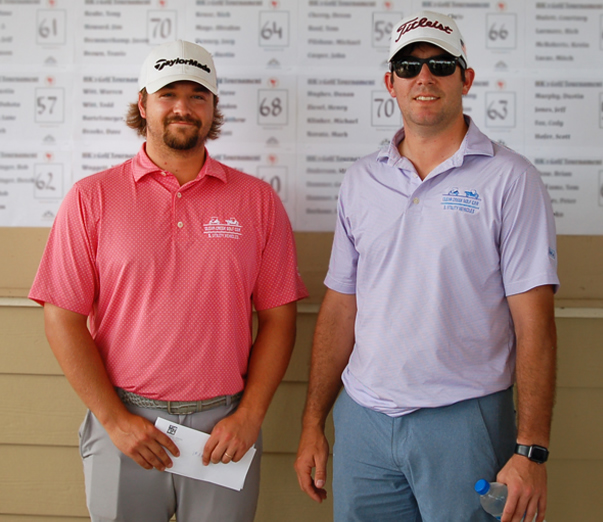 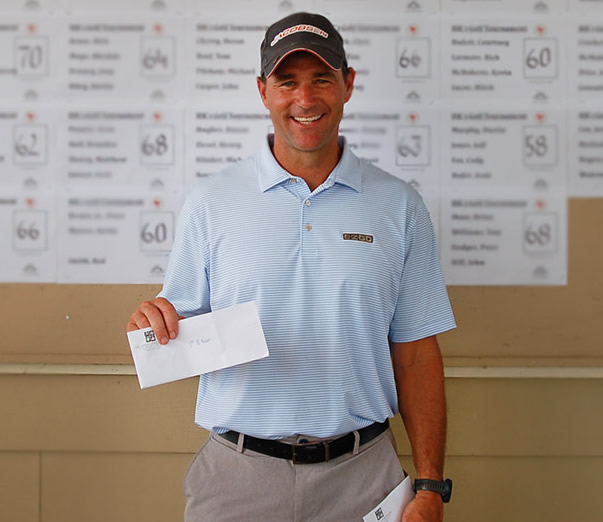 In the early 1970s, a group of community-minded, lake-area residents realized the need for medical services to treat existing homeowners and the growing second homeowner, retiree and tourist populations. Then, the closest hospital was 50 miles away. Many people who suffered trauma, heart attacks or other serious health conditions did not survive because medical assistance was not immediately available.

Harold Koplar, founder of The Lodge of Four Seasons, was one of the visionaries who believed the area needed a hospital. To help provide funding, the HK’s Annual Hospital Benefit Golf Tournament (named for Koplar) was established. In January 1978, Lake of the Ozarks General Hospital, later renamed Lake Regional Hospital, opened its doors.

Each year, the nonprofit hospital grew, investing income over expenses and charitable contributions into providing more health care services for the lake region. Because of generous contributions and sound fiscal management, the hospital now is a regional health system, providing trauma services, surgery and complete cardiac, cancer and orthopedic care.

Note: The Tournament Committee reserves the right to make any changes up to the actual date of the tournament
In the event of cancellation due to weather, a drawing will be held for prizes, excluding the Hole-in-One and $10,000 putt prizes.